The state of the bourbon industry

Bourbon is at an all-time high these days, and it doesn’t take a rocket scientist to see that. Whether it’s a larger selection at your local liquor store or more options at the

Bourbon is at an all-time high these days, and it doesn’t take a rocket scientist to see that. Whether it’s a larger selection at your local liquor store or more options at the bar, bourbon is booming. But don’t take my word for it.

Earlier this year, it was reported that the market for bourbon, Tennessee whiskey and other American whiskeys surpassed the 27 million cases domestically in 2021, the first time that’s happened in more than 40 years. According to The Lane Report, “While a host of super-premium contenders continue to inject dynamism, the category’s largest-selling brands have also contributed steady progress. Last year’s growth accelerated to 6% overall in the U.S., after having slowed somewhat during pandemic-plagued 2020.” 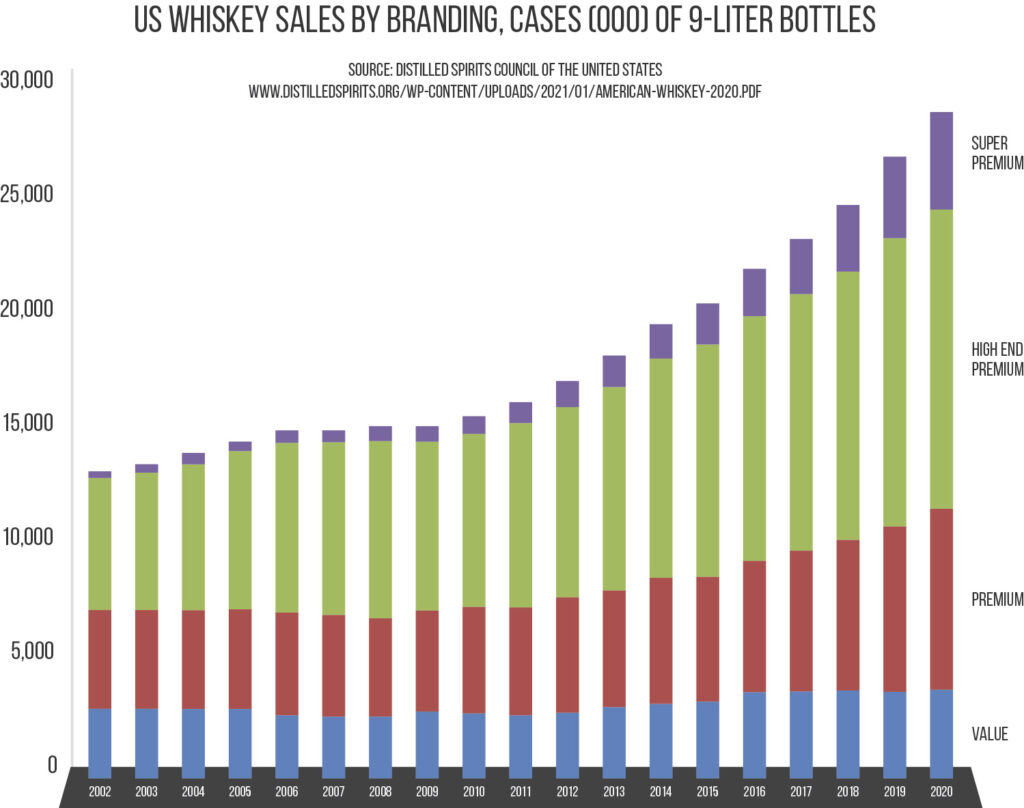 The top-selling American whiskeys are Jack Daniel’s, Jim Beam, Evan Williams and Maker’s Mark, followed by Bulleit, Woodford Reserve, Wild Turkey, Knob Creek and Basil Hayden. I’m a big fan of each of those brands and can see why the demand is on the rise.

In Kentucky specifically, where 95% of bourbon is made, the industry brings in $8.94 billion to the economy, providing more than 22,000 jobs and $1.23 billion in annual payroll in the state, according to the Kentucky Distillers’ Association, an organization that CaskX is a partner member of. In fact, most distilleries in Kentucky are expanding to the tune of $5.2 billion in expansions and new construction.

For a fun fact you can share with others, there are now 10.3 million bourbon barrels aging in Kentucky. That’s about two barrels per resident.

And with the EU tariffs recently being lifted, there’s even more room for bourbon and whiskey to grow exponentially. According to a recent article in Whisky Magazine titled “Focus On: Kentucky’s Booming Whiskey Scene,” bourbon construction in Kentucky is taking place at shocking rates and new brands are emerging on what seems like a monthly basis.

“American whiskey continues to grow in popularity not only in the United States but all over the world,” says Michter’s master of maturation, Andrea Wilson, in the article. “At Michter’s, we believe our unrelenting focus on quality has continued accelerating the brand’s popularity, and this has led us to continue investing substantially to expand our distillation, maturation, processing and bottling operations.”

The article offers a nice rundown of some of the bigger projects currently underway, along with a glimpse of increased tourism and the re-imagined Kentucky Bourbon Festival.

One of the most popular distilleries in Kentucky is Buffalo Trace, makers of Pappy Van Winkle, Weller, Blanton’s, E.H. Taylor and so many more sought-after bottles. The distillery just announced it has increased its production by 50% as a result of a $1.2 billion expansion.

Just from these few examples, it’s easy to deduce that the trajectory of bourbon and whiskey sales is continuing to climb sip by sip in America and around the world. As more and more trade opportunities rise, I don’t see the popularity waning anytime soon. 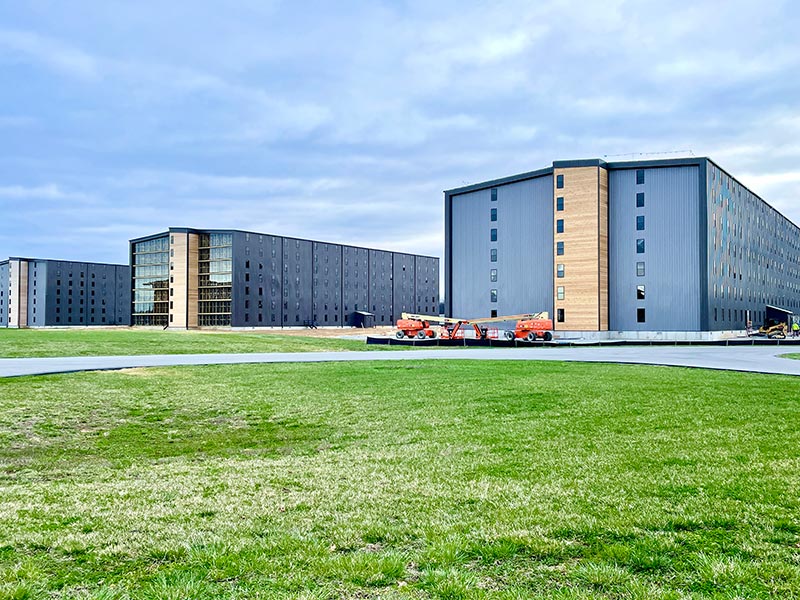 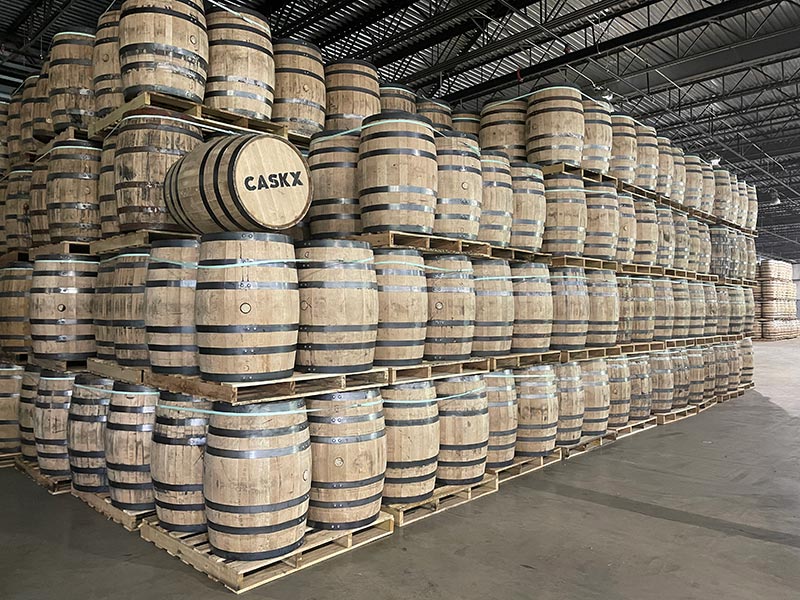